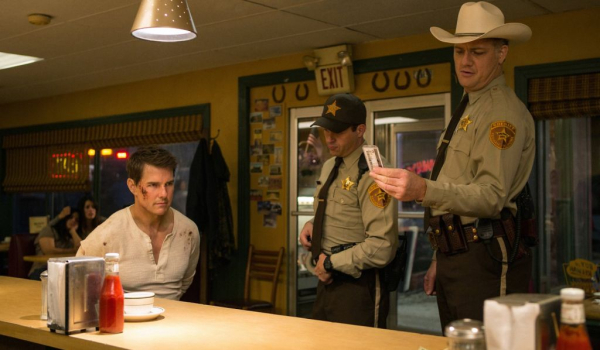 2012’s “Jack Reacher” was an unusual film. An adaptation of the Lee Child book “One Shot,” the feature brought the bulky character of Jack Reacher to the big screen, providing star Tom Cruise with a specific acting challenge of toughness, which he pulled off well for writer/director Christopher McQuarrie. It was an actioner with a unique rhythm, exploding with crunching metal and heavy fists before dealing with an unsatisfying story. The picture did okay at the box office, nothing outrageous, but Cruise has elected to try his luck the character again, returning to avenger duty in “Jack Reacher: Never Go Back,” but this time without the guidance of McQuarrie. His absence is strangely felt throughout the follow-up, which takes the pure intimidation and smarts of the titular character and sets him loose in a shockingly lumpy, lobotomized thriller, which often resembles a television pilot rather than a major movie. Read the rest at Blu-ray.com