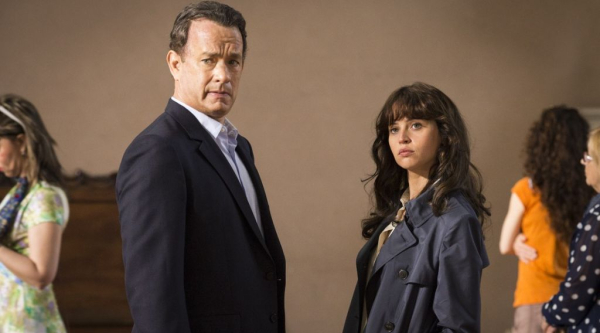 It’s been a long time since Robert Langdon was onscreen solving puzzles and sprinting across European cities. The famous symbologist, the central character in author Dan Brown’s series of literary thrillers, was last seen in 2009’s “Angels & Demons,” a sequel to 2006’s “The Da Vinci Code,” and while both films were sizable hits, director Ron Howard and star Tom Hanks took their time returning to the franchise. “Inferno” doesn’t offer a radical reinvention of the Brown formula, but it does show a sharpening of it. The production strives to tighten the whole viewing experience, emphasizing action and feverish academic study while dialing down the extensive exposition and lecturing Brown’s work is known for. “Inferno” doesn’t rock the boat, it simply paddles along with a little more efficiency, mindful of longtime fans who’ve enjoyed the previous adaptations. Read the rest at Blu-ray.com