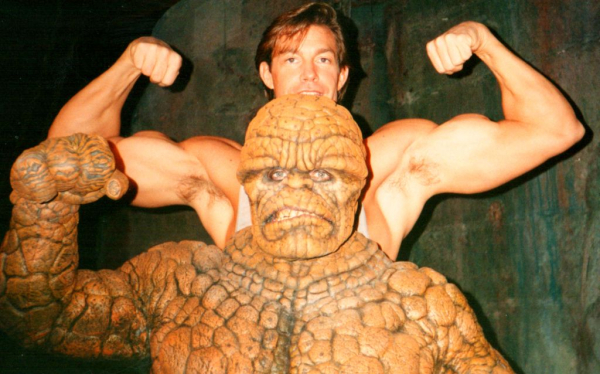 The saga of 1994’s “The Fantastic Four” is no Hollywood secret. Over the last two decades, details have leaked about the film’s quickie production and aborted release, with the picture eventually discarded altogether after some promotional work was already underway. It’s one of those industry black eyes, and while journalistic endeavors have explored the creation and disintegration of “The Fantastic Four,” director Marty Langford looks to dig deeper with “Doomed! The Untold Story of Roger Corman’s The Fantastic Four,” constructing a documentary that collects stories from those on the front lines. It’s not a cheery tale of creative and financial success, but it delivers a wider appreciation of what was attempted in the 1990s, with B-movie imagination eclipsing the blockbuster intentions later iterations of the property attempted. Read the rest at Blu-ray.com