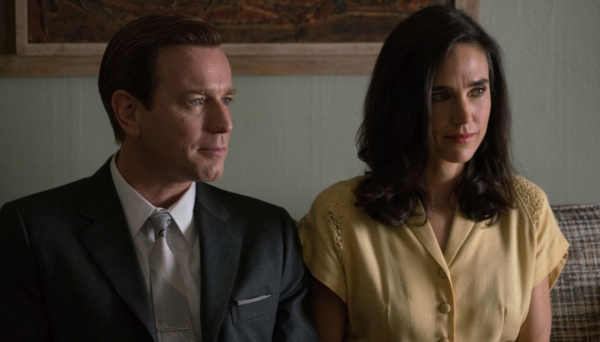 “American Pastoral” is a good reminder that not every book needs a cinematic adaptation. The film is based on a 1997 Pulitzer Prize-winning Philip Roth novel, which intricately stitched together emotional wreckage and culture shock, using the passage of time to detail political and social cancers coming after the post-WWII generation. First time director Ewan McGregor mostly does away with Roth’s details, reimagining the story as a soap opera featuring a dysfunctional family hit with extraordinary changes during the 1960s and ‘70s. “American Pastoral” is ambitious but it’s also a mess, a colossal one at times, spotlighting McGregor’s tone-deaf way with drama and the feature’s inability to find order in Roth’s plotting, jumping from scene to scene without cohesion. Read the rest at Blu-ray.com