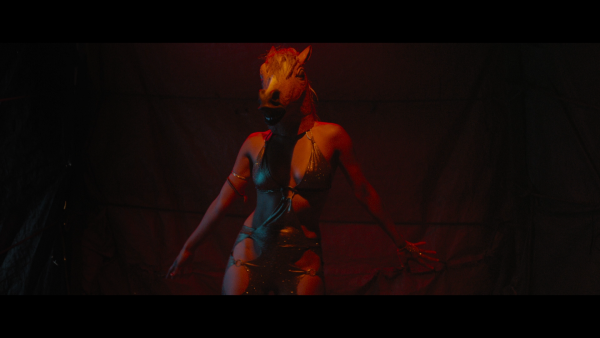 Neon Bull" is the second film I've seen this year from director Gabriel Mascaro ("August Winds" was recently issued on Blu-ray), and it appears he's already settled on a style, favoring stories that permit him screentime to take in settings and character behavior, gently pushing away any interest in drama. Mascaro is obviously gifted, but not inclusionary, keeping viewers at arm's length, serving them a feast for the eyes, but unable to find passion that would elevate his work to the feeling of soulful vibration he's clearly pursuing. Read the rest a Blu-ray.com