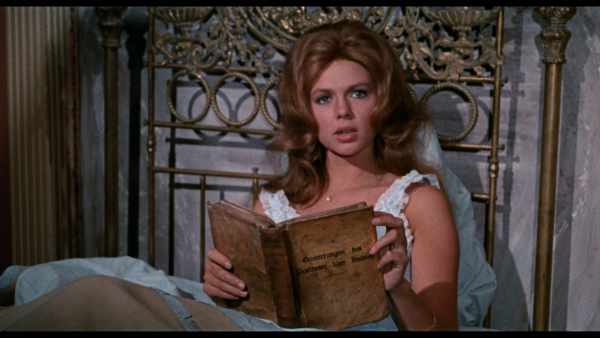 Interpretations of the Dracula story usually attempt a mixture of violence and romance, playing up the tragedy of a monster who loves hard but must kill to survive. Regality isn't successfully captured in 1973's "Count Dracula's Great Love," but director Javier Aguirre makes a game attempt to celebrate familiar elements of the tale while endeavoring to pull off a few new tricks to keep viewers interested. While talky, "Count Dracula's Great Love" is an appealing take on bloodsucking and resurrection, emerging as a Spanish twist on Hammer Films and their legacy of gothic, tightly budgeted chillers. Read the rest at Blu-ray.com