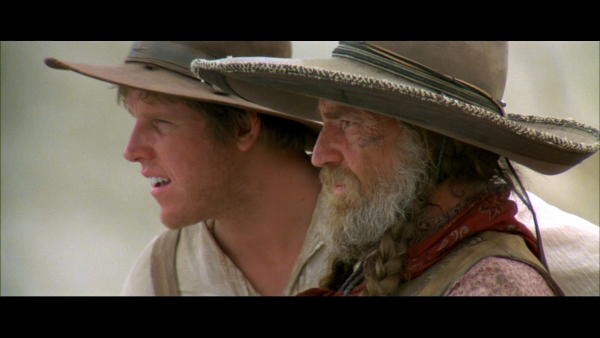 Willie Nelson seems built for the genre, but 1982's "Barbarosa" was the singer's first foray into westerns, keeping his braids and bushy beard, while adding six-guns and a horse to complete his character. Directed by Fred Schepisi, the feature uses Nelson well, pairing him with co-star Gary Busey, who adds his own unique energy to the picture, which plays up traditional western touches, mixing outlaw antics with an aborted dissection of myth. "Barbarosa" has its issues, but it also has its kooky leading men and extraordinary atmosphere, finding naturalistic beauty to go along with idiosyncratic actors and a fascinating theme of storytelling that never connects as profoundly as it intends to. Read the rest at Blu-ray.com