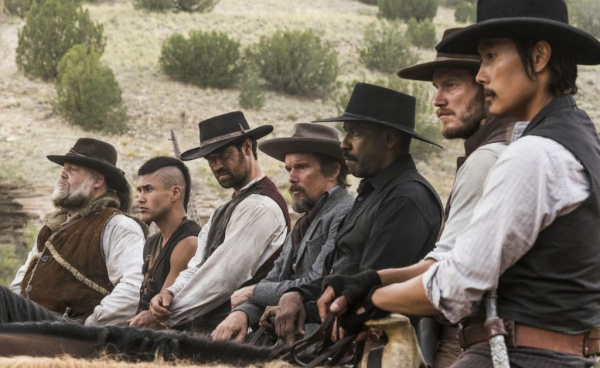 Sometime over the last decade, director Antoine Fuqua got angry. Always a middling director with a love of action, Fuqua sampled excessive violence with 2007’s “Shooter,” but lost his mind with 2013’s “Olympus Has Fallen,” which showed absolute glee in depicting mass murder. The reign of terror continued in 2014’s “The Equalizer,” which took a simple television program about revenge and transformed it into a bloodbath. Fuqua enjoys senseless brutality, which surely helps to distract from storytelling deficiencies, but now he’s walking on hallowed ground with “The Magnificent Seven,” which is largely regarded as one of the finest westerns ever made. The helmer meets the challenge of remake cinema with both fists clenched, ordering up an extended bruiser that revels in brutality, doing away with the restraint of the 1960 classic, replacing widescreen majesty with meaningless savagery. Read the rest at Blu-ray.com