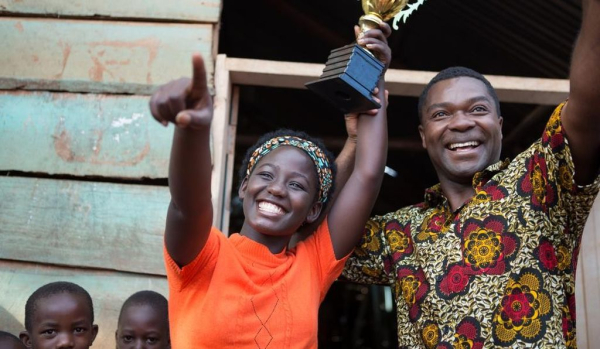 Now here’s a film that’s about children, but values intelligence and sophisticated feelings and fears. It’s set in Africa, and while it depicts poverty and hardships, it’s not swallowed whole by scenes of brutal violence, treasuring culture. And it’s about chess, but feels as nail-chewingly suspenseful as any sports drama. “Queen of Katwe” is exceptional work from director Mira Nair, who finds a very special rhythm of life to support the feature’s formula, consistently finding surprises with character and situations that dodge predictability, even when the picture finds itself on familiar terrain. “Queen of Katwe” largely avoids exaggeration to make a grander point of hope and brilliance coming together in one unique girl, and it’s a must-see for those tired of the blockbuster and genre routine, with its human touch powerful and achingly sincere. Read the rest at Blu-ray.com