Film Review - For the Love of Spock 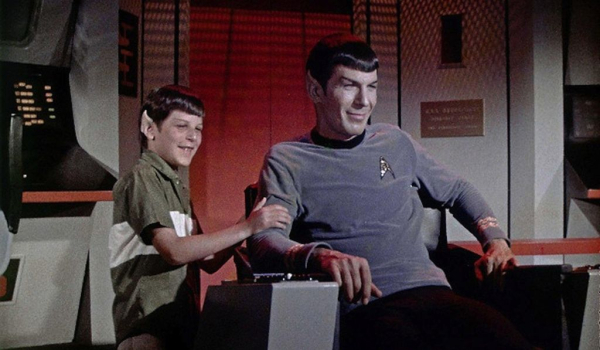 In terms of pop culture history and general geekdom, there are few actors as globally recognized as Leonard Nimoy. Portraying Spock on “Star Trek,” Nimoy’s three-year-long tour of duty on primetime television turned into a lifetime of professional opportunities, giving the actor a flavorful life even while inhabiting a single character for decades. “For the Love of Spock” doesn’t attempt to dissect Nimoy’s life in full, but it does provide a fascinating overview of the man’s rise to stardom and his struggles to keep his career interesting. The documentary’s POV is unique, with Leonard’s son Adam Nimoy stepping up to identify his father as a man and an icon, asking friends and family to help assess an extraordinary existence filled with art, fame, pointy ears, and love. Read the rest at Blu-ray.com