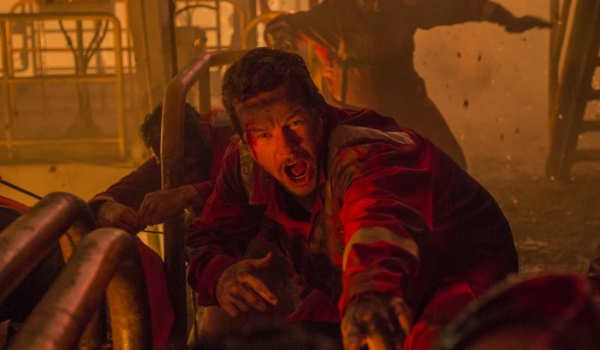 In their continuing quest to find stories of American heroism and physical endurance to dramatize after scoring a major hit with 2013’s “Lone Survivor,” director Peter Berg and actor Mark Wahlberg reunite for “Deepwater Horizon,” which recreates the 2010 drilling rig explosion that created the largest environmental disaster in U.S. history. Stripped of guns and military hardness, the pairing goes blue collar to successfully oversee a replication of the Gulf of Mexico catastrophe, dialing down the tiresome theatrics of “Lone Survivor” to play the new picture as respectfully as possible. Explosions are common and the American flag is positioned carefully in frame, but Berg actually manages to smother his battering-ram storytelling skills for a change, keeping “Deepwater Horizon” lean and meaningful, though his predilection towards cartoon filmmaking isn’t completely abandoned. Read the rest at Blu-ray.com