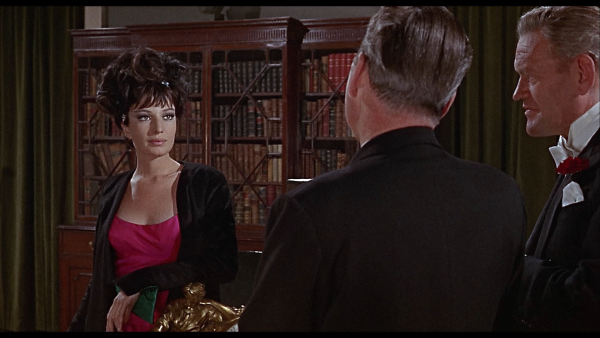 In the craze to replicate the increasing box office fortunes of the James Bond franchise in the 1960s, producers went hunting for their own superspy properties, looking for material rich with style, loaded with absurdities, and capable of launching multiple sequels. Director Joseph Losey was put in charge of 1966's "Modesty Blaise," an adaptation of a British comic strip (created by Peter O'Donnell), tasked with turning static black and white images into a boldly colored adventure, soaked in the juices of the era. The merriment is there for the taking, but "Modesty Blaise" is an unnervingly inert picture that's too caught up in visual flash, offering a story that peters out after the first act. Read the rest at Blu-ray.com