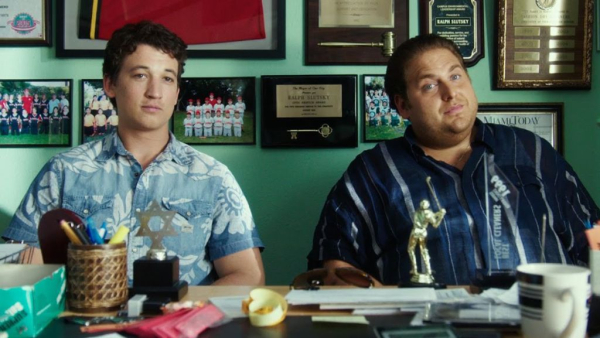 “War Dogs” is being marketed as a comedy, using the trusted name of co-writer/director Todd Phillips to help conjure memories of “The Hangover” trilogy (okay, maybe not the second film) instead of confronting what the new movie actually is: a drama. It’s a typical shell game from the Hollywood publicity machine, selling one experience to lasso ticket-buyers, but the relief here is that “War Dogs,” while rickety as it searches for an ending, is actually intriguing, taking a long look at arms dealing as it pertains to the gold rush dreams of two greedy Americans. It’s not perfect, but it’s Phillip’s best effort in nearly a decade, summoning a crucial sense of threat when the helmer would normally go for the goof. Read the rest at Blu-ray.com