Film Review - Southside with You 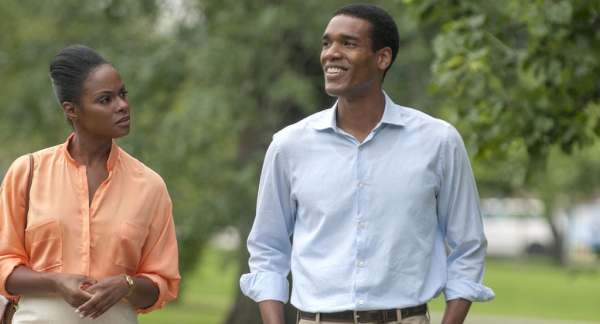 It’s a rare event to have a movie about the President of the United States created and released while the subject is still in office. In 2008, there was Oliver Stone’s “W.”, which tried to crack a tough nut of political ambition and suspect behavior, rushed into production to capitalize on the final days of the George W. Bush presidency. “Southside with You” is about Barack Obama, but writer/director Richard Tanne takes a different approach in his inspection of the world leader’s personality, traveling back to 1989, where a young lawyer from Chicago went out on a date with his colleague, Michelle Robinson. Stripping the story of flammable material, Tanne recycles the “Before Sunrise” formula, tracking developing chemistry between the individuals long before they became one of the most famous couples in the world. Read the rest at Blu-ray.com