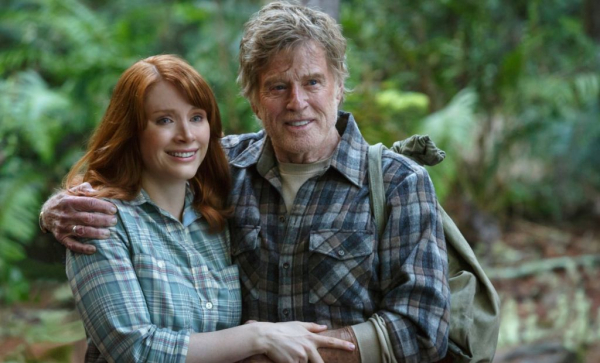 The original “Pete’s Dragon” is no classic, but the 1977 Walt Disney production isn’t without charm. In an effort to replicate the live-action/animation formula that turned “Mary Poppins” into a smash, the movie goes broad with musical numbers and character design, trying to make every frame lovable. While remake cinema is rarely a positive creative direction, the feature is ripe for a do-over, bringing a tale of a magic and friendship to a new audience. The 2016 “Pete’s Dragon” does away with songs and mugging, focusing on more dramatic pursuits while still celebrating the protective instincts of a green dragon. It’s a wonderful film, an unexpectedly triumphant reworking of the earlier picture, assembled by a talented and patient production team committed to launching a new “Pete’s Dragon” that’s all heart. Read the rest at Blu-ray.com