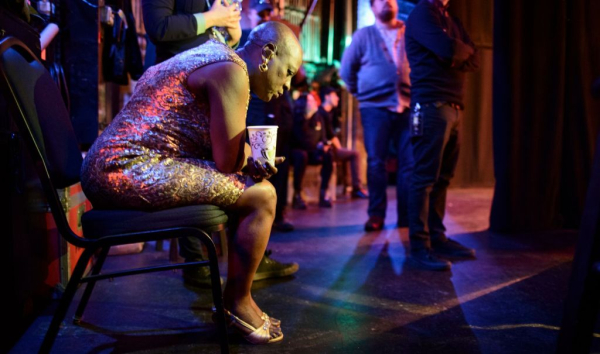 “Miss Sharon Jones!” is a documentary about a singer, but isn’t really a musical film. It’s directed by Barbara Kopple, famed helmer of “Shut Up and Sing,” “Wild Man Blues,” and “American Dream,” and she clearly has great affection for the subject, separating Jones from her professional career in the picture, which details her fight with pancreatic cancer. It’s an emotional journey, observing stages of hope and frustration that traditionally go along with such a medical diagnosis and treatment. However, with Jones, there’s a bit more to explore, finding a viciously talented performer struggling to maintain a burgeoning career along the way, finally feeling the cool air of fame as she faces her own mortality. Read the rest at Blu-ray.com