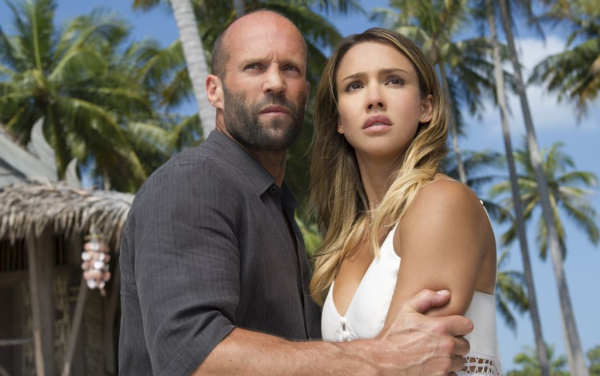 Producers rarely need a reason to mount sequels, but it would be nice to know why 2011’s “The Mechanic” was selected to become a franchise. The picture wasn’t particularly well-received with audiences and critics, and its box office take was flat, failing to achieve the same results as star Jason Statham’s previous action series, “The Transporter.” This mystery may never be solved, but something triggered the creation of “Mechanic: Resurrection,” a follow-up that strips away all the faux grit of the original feature to transform into a James Bond-esque romp that’s as loosely scripted as can be. Paycheck performances and cartoon heroics tend to dominate in “Mechanic: Resurrection,” making it a less satisfying effort than its passable predecessor, with outrageousness missing genuine thrills. Read the rest at Blu-ray.com