Film Review - Lo and Behold, Reveries of the Connected World 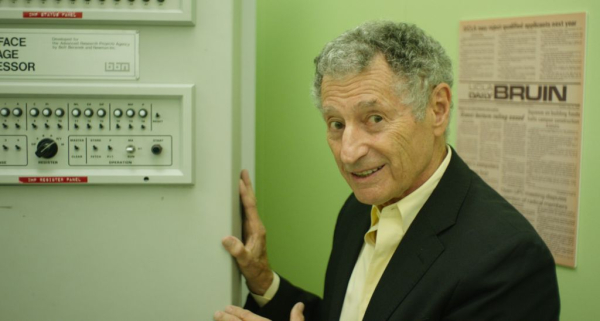 I can’t imagine a man more curious about the planet and the details of its inhabitants than Werner Herzog. The celebrated filmmaker of “Fitzcarraldo” and “Aguirre, the Wrath of God,” Herzog has showcased a longstanding fascination with nature and the influence of humanity, which often leads to breakthroughs and destruction that touches on the very meaning of life. Herzog has also developed an impressive but low-key career as a documentarian, recently releasing “Into the Abyss” and “Cave of Forgotten Dreams,” while hitting a box office high with 2006’s “Grizzly Man.” The famously philosophical helmer returns to non-fiction exploration with “Lo and Behold, Reveries of the Connected World,” taking on the enormity of the internet, which proves to be as elusive and intimidating as any of Herzog’s previous subjects. Read the rest at Blu-ray.com