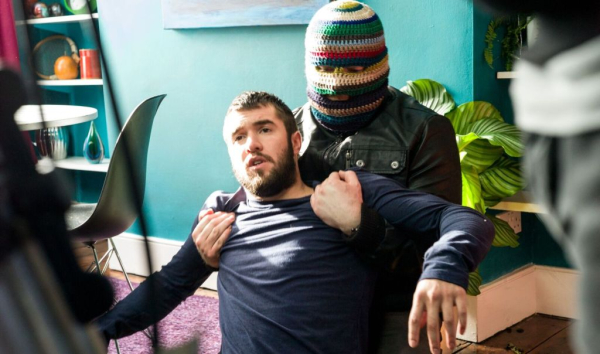 The recent “Nerve” touched on the idea of cruelty disguised as internet gamesmanship, focusing on a paying audience logging in to watch strangers strip themselves of humanity to achieve popularity -- fame being a more prized currency than actual money. While a promising thriller, “Nerve” didn’t follow through on many of its ideas, copping out with melodrama instead of maintaining incisive commentary on the sorry state of the internet union. “Level Up” has roughly the same idea, though it launches with more ferocity, inspired by gaming culture and its addictive rhythms of violence. Sadly, the production also fails to dream up a satisfying closer, but in spurts, “Level Up” connects as bleak entertainment, with co-writer/director Adam Randall generating a propulsive viewing experience, though one that just isn’t furious enough. Read the rest at Blu-ray.com