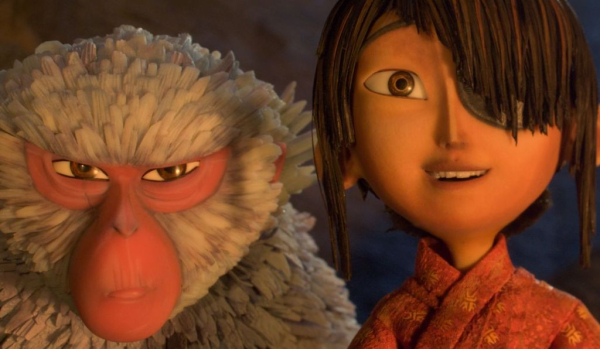 Laika Entertainment has developed a strong reputation for quality work, keeping up the tradition of stop-motion animation with movies like “Coraline,” “ParaNorman,” and “The Boxtrolls.” They’re a studio that respects artistry and welcomes sophistication, trying to distance itself from the competition with more advanced family films that often take on mature themes and vivid style. “Kubo and the Two Strings” is Laika’s most challenging effort to date, mixing Japanese culture and folktales with a heaping helping of magic, entering realms of life and death to feed an unusual adventure. It’s a bewildering feature at times, but impressively constructed, always managing to secure awe with subtle character animation when the larger quest at hand fails to hold attention. Read the rest at Blu-ray.com