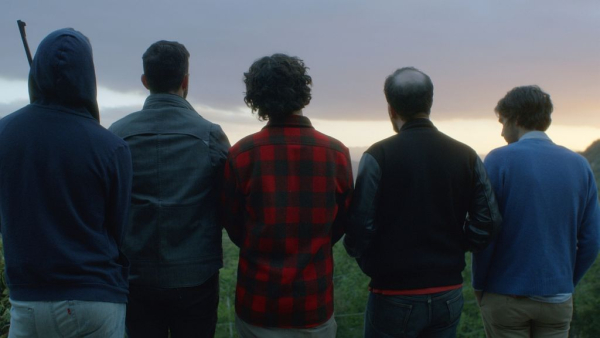 Although “Joshy” has a credited screenwriter in Jeff Baena (who also directs), it barely adheres to any type of structure. It’s an improvisational Olympics starring a who’s who of independent cinema, with the actors committed to conjuring mood over story, tasked with playing off one another as Baena tries to shape all the camaraderie and personality into a vague narrative. Mercifully, instead of feeling slack, “Joshy” preserves a sense of humor and timing, with the helmer delivering encouraging management of talent, allowing the feature to reach its share of sensitivities and big laughs. It’s not a tight effort, but we’ve seen this permissive style of movie before, and it rarely turns out this well. Read the rest at Blu-ray.com