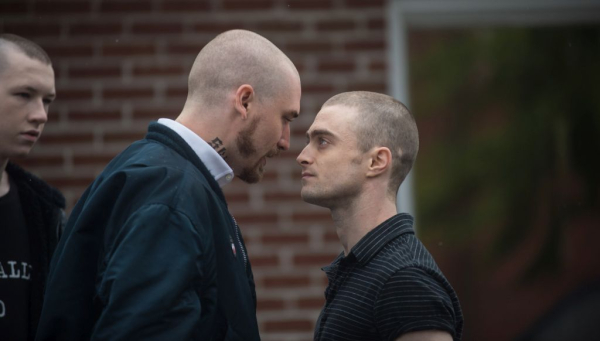 Unlike most former child actors, Daniel Radcliffe has managed to keep his career fresh by finding interesting parts to play, some miles away from his heyday as Harry Potter in the blockbuster fantasy franchise. Just this year alone, Radcliffe has portrayed a malicious magician (the lone highlight of “Now You See Me 2”) and a farting corpse (“Swiss Army Man”), showing encouraging versatility. For “Imperium,” the star goes deep as an undercover federal agent infiltrating a neo-Nazi community, and he’s convincing as a rattled man in a troubling situation. Thankfully, writer/director Daniel Ragussis (making his helming debut) backs Radcliffe up with a powerful movie. “Imperium” is haunting, skillfully blending procedural highlights with a prolonged study of shock, giving Radcliffe plenty to work with. Read the rest at Blu-ray.com