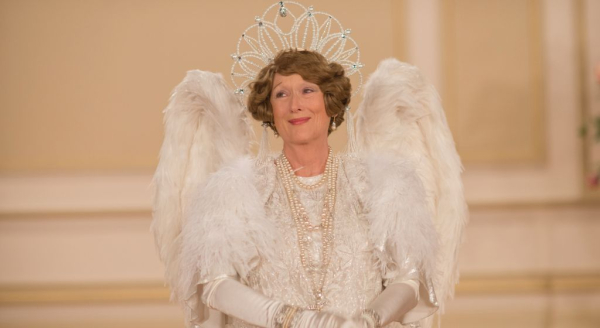 We’ve already been here in 2016 with the release of the French production “Marguerite,” which used elements from the life and career of Florence Foster Jenkins to inspire its own tale of askew musical performance and heartfelt delusion. It was a fine picture, but more of a restrained take on the subject than what director Stephen Frears provides with “Florence Foster Jenkins,” which emphasizes the fluttery bewilderment of a woman who loved to sing, but simply couldn’t carry a tune. Frears plays his version of the story to the back row, but it’s not an unappealing approach, especially when there’s a legend like Meryl Street in the titular role, and a charming turn from Hugh Grant that effectively erases most of the nonsense he’s been involved with over the last decade. Read the rest at Blu-ray.com