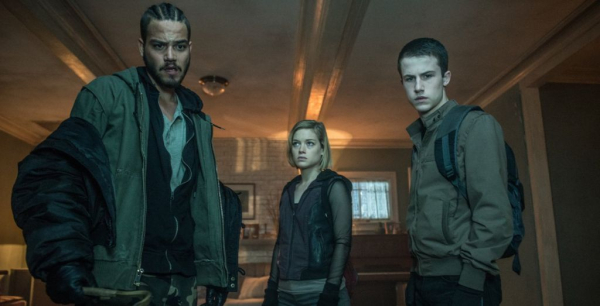 Fede Alvarez pulled off the impossible in 2013, put in command of a remake of Sam Raimi’s horror classic, “The Evil Dead.” Prospects were grim, fans were ready to revolt, and yet the director managed to make something suitably bloody and bananas to celebrate the brand name, overseeing an inventive take on an Ash-less deadite invasion. Returning to screens with a different style of chiller, Alvarez cements his skill with “Don’t Breathe,” an askew home invasion thriller that offers an enormous amount of suspense, boosted by accomplished performances and an appreciation for genre insanity. “Don’t Breathe” is a terrific nail-biter that makes a few noticeable errors, but Alvarez delivers a clean and snappy fright experience, striving to locate terror in a real-world setting, away from any cabins in the woods. Read the rest at Blu-ray.com