Blu-ray Review - The Mark of Zorro 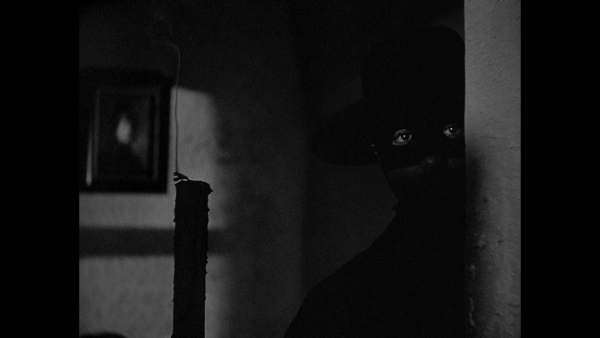 Zorro is an icon that has been shaped through all forms of media, passed down through generations since his 1919 debut. There are iconic depictions of the character, but rarely has one interpretation encountered universal approval like 1940's "The Mark of Zorro," where star Tyrone Power picked up the sword and the mask and made a hero soar across the screen. Directed by Rouben Mamoulian, "The Mark of Zorro" hits all genre sweet spots, keeping Power and his co-stars front and center to bring complete charisma to the production, which has just as much fun watching the talent interact as it does staging sword fights and chases. Read the rest at Blu-ray.com