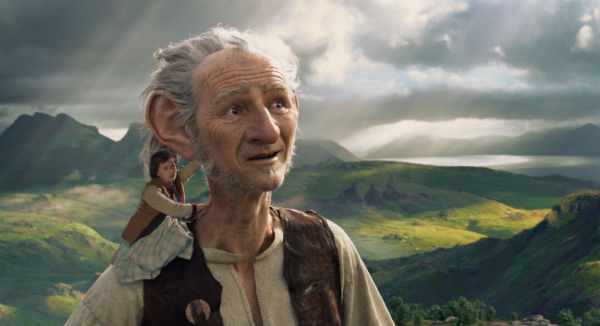 When confronted with the work of author Roald Dahl, there’s always going to be some degree of weirdness. Cinematic adaptations of his work tend the celebrate oddity, inspiring pictures such as “Fantastic Mr. Fox,” “Willy Wonka and the Chocolate Factory,” and “The Witches.” “The BFG” isn’t particularly fascinated with darkness in the same manner as other Dahl-branded productions, finding director Steven Spielberg employing his traditional sentimentality to cut through strange happenings involving giants and little kids. “The BFG” means well enough with its sweet side and explorer spirit, but it’s a surprisingly plodding movie, taking its sweet time with introductions, almost forgetting it has a story to tell. Spielberg and fantasy is usually a promising combination, but the feature never gets out of first gear. Read the rest at Blu-ray.com