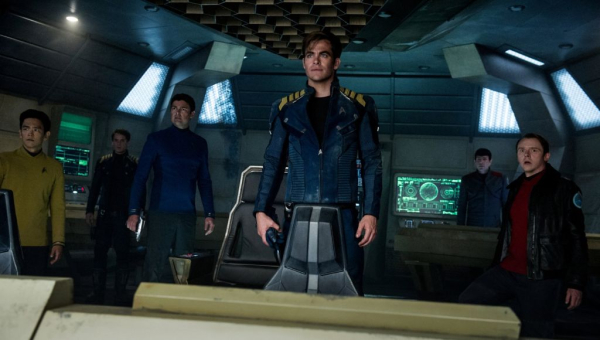 While the franchise isn’t ailing, “Star Trek” hit a creative dead end with 2013’s “Star Trek Into Darkness,” which decided to cap a fairly effective sci-fi thriller with disastrous fan service, electing to replicate the ending of “Star Trek II: The Wrath of Khan” as a useless offering of familiarity to a fan base known for its ability to adjust to new dramatic directions. Trying to get things back on track, “Star Trek Beyond” loses helmer J.J. Abrams (who took his ball and went over to the “Star Wars” universe), ditches parallel plotting to the original “Trek” film series, and brings in Justin Lin to helm, fresh off his work reigniting the “Fast & Furious” features with refreshed sequels. The change behind the scenes isn’t as obvious as one might expect, but there’s a noticeable shift in tone for “Star Trek Beyond,” which strives to be a traditional adventure to help realign creative chi, while still allowing Lin to play around with widescreen action, giving the 13th “Trek” movie some real velocity. Read the rest at Blu-ray.com