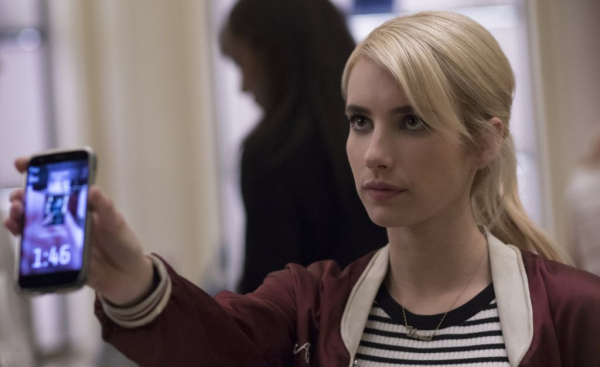 “Nerve” attempts to bring online life to the big screen in a credible way, at least for its first act. Screenwriter Jessica Sharzer (adapting a novel by Jeanne Ryan) has big ideas to share on the state of the internet, taking on anonymity, groupthink, and cruelty when it comes to teenagers and their computerized lives, and the feature manages to at least establish the impulse generation, overseeing a compelling introduction of kids addicted to online fame. But in the care of directors Henry Joost and Ariel Schulman, “Nerve” loses its titular gumption right when it gets going, growing moreobsessed with Disney Channel-style social circle hysterics than the greater evil of a life lived in service of a faceless audience. Read the rest at Blu-ray.com