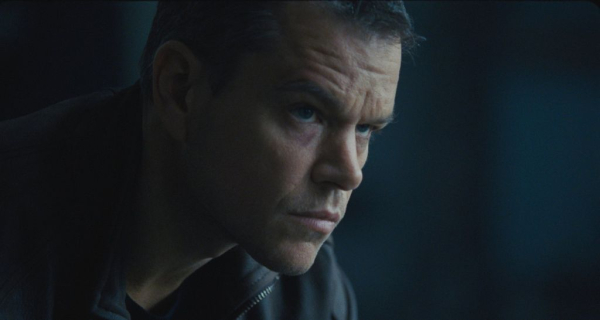 2007’s “The Bourne Ultimatum” was an electrifying final chapter in the Jason Bourne saga, rewarding faithful viewers with a sense of closure and plenty of heated action, giving star Matt Damon another reason to pummel enemies and evade capture. Another chapter wasn’t necessary, and after a problematic spin-off (2012’s “The Bourne Legacy”), the franchise is back up and running with “Jason Bourne.” There was a nine year wait for the fourth installment of this disoriented spy saga, and such substantial patience isn’t rewarded. “Jason Bourne” is a shockingly leaden picture that’s content to retread instead of innovate, conscious of audience expectation when it comes to the titular character stalking and silencing those out to kill him. All this time to cook a full cinematic meal, and director/co-writer Paul Greengrass insists on reheating leftovers. Read the rest at Blu-ray.com