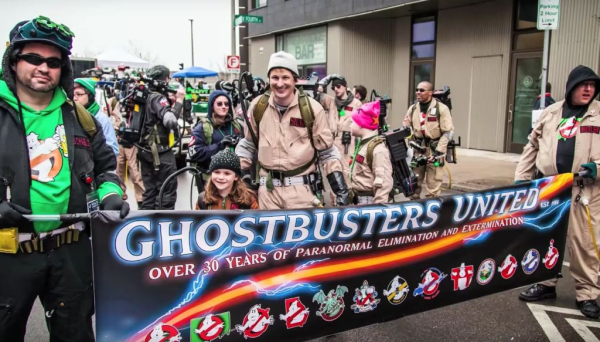 2016 is a special year for “Ghostbusters” fans, with Paul Feig’s remake inspiring fresh waves of memories and merchandise, hoping to tap into brand name hysteria once again. Also joining the party is “Ghostheads,” a homegrown documentary by Brendan Mertens that’s hoping to piggyback on current thirst for all things “Ghostbusters,” creating a tribute to superfans that delves into private lives and identifies personal commitments to the cosplay cause. What could’ve been a charming study of cinematic obsession is wildly overcooked by Mertens, who doesn’t really know what story he wants to tell with “Ghostheads,” which veers wildly from lighthearted memories and analysis to teary memories of the gravely injured and the dead. Mertens’s heart is in the right place, but his storytelling instincts are shellacked with slime. Read the rest at Blu-ray.com