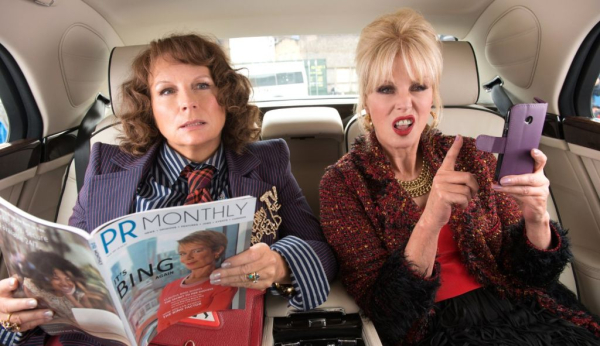 Unlike a lot of television-to-feature transitions, writer/star Jennifer Saunders has definitely taken her time bringing “Absolutely Fabulous” to the big screen. While only racking up 39 episodes, the BBC series has remained in and out of production since 1992, generating a loyal audience of fans who appreciate a bit of tasteful debauchery and inspired silliness. While she doesn’t take full advantage of the R-rated opportunity to raise widescreen hell, Saunders cooks up an enjoyable romp with “Absolutely Fabulous: The Movie,” sticking to the franchise’s core appeal while cranking up its comedic potential, sustaining a pleasingly madcap tone throughout, never completely fatiguing a good thing. Read the rest at Blu-ray.com