Blu-ray Review - The Taking of Pelham One Two Three 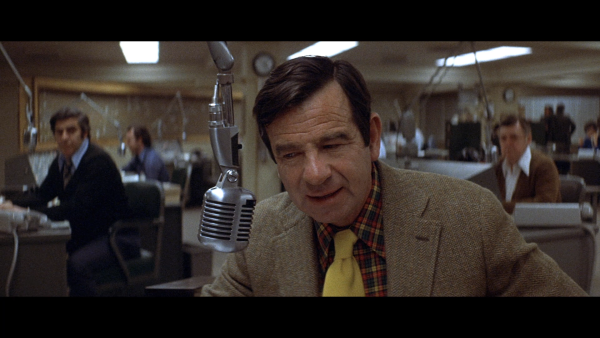 When people discuss the great New York City features of the 1970s, examples tend to gravitate toward classics such as "Taxi Driver" and "The French Connection." These are movies that weren't just set in NYC, they used NYC to convey a particular cesspool of crime and indifference -- the city becoming a siren's song for the mentally damaged and the desperate. A vital addition to the list in 1974's "The Taking of Pelham One Two Three," which also weaves urban illness into its filmmaking fabric, though it generally avoids introspection to pursue thriller intentions, bringing John Godey's successful novel to the screen. It's a tremendously effective picture, brilliantly cast and executed, with director Joseph Sargent investing in tight storytelling that doesn't have time to stop and consider its options. It's a splendidly snowballing effort, using the streets and bowels of the Big Apple to perfection as it details criminal activity and law enforcement confusion. Once it gets going, it doesn't stop, delivering a rare thrill ride during a production era where grit automatically equaled tight-jawed contemplation. Read the rest at Blu-ray.com