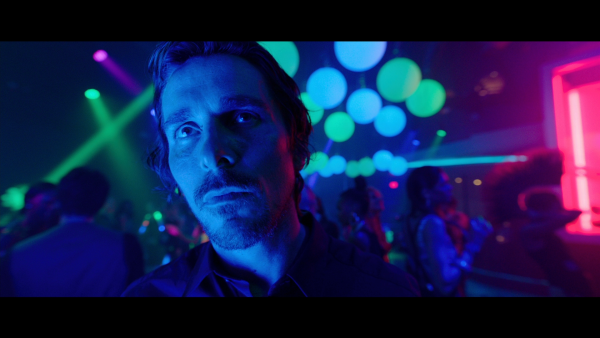 At this point, it's clear that whatever writer/director Terrence Malick wants to do with his movies, he's just going to do. There are no producers, stars, or low box office returns that can throttle his interest in esoteric journeys of sight and sound, returning to the screen with "Knight of Cups," which resembles nearly every film he's previously made. After years of dormancy, Malick has suddenly become the Woody Allen of impenetrable cinema, issuing odysseys into the mind and depths of space with surprising frequency, playing to his fan base with habitual interests and familiar technical achievements. On the Malickian scale of confusion and artfulness, "Knight of Cups" has a great deal of passion for itself. However, it's not something that's casually approached, with those unable to tune into Malick's point of view rewarded with another wandering spirit of a feature, and one that's content to recycle the helmer's particular brand of soul-searching. Read the rest at Blu-ray.com