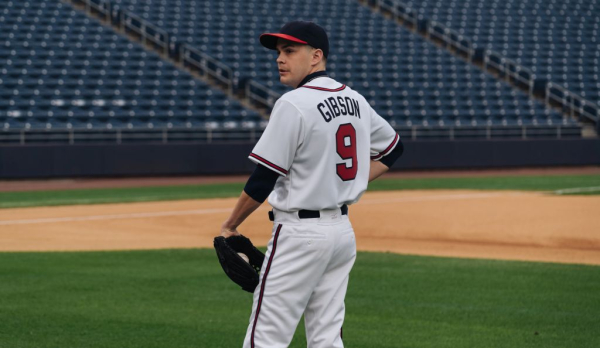 From the outside, “The Phenom” looks like your average baseball film about a troubled pitcher coming to terms with a losing streak, with the effort heading out to the mound to explore the headspace of a pro struggling to win games. The feature actually offers very little baseball, more interested in the psychological wreckage of a player fighting learned behavior, remaining in low-lit rooms with characters instead of hustling around the diamond. Writer/director Noah Buschel has a specific mood in mind for “The Phenom,” and it doesn’t involving baseball as a game, but more of a prison, inspecting the drive required to join the big leagues and the price paid for such steely focus, especially when rubbed furiously against toxic fatherly influence. Read the rest at Blu-ray.com