Film Review - The Legend of Tarzan 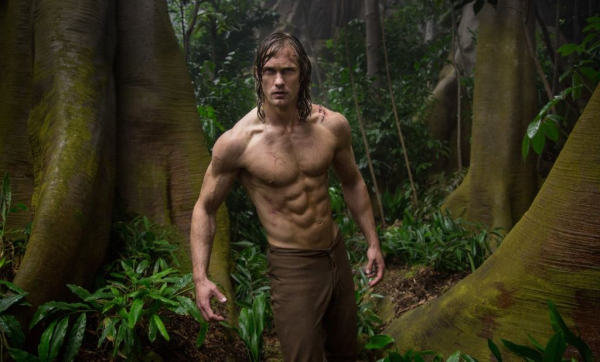 Every so often, Hollywood revives its interest in exploring the world of Tarzan, returning to original inspiration from author Edgar Rice Burroughs to fuel another franchise. He’s been recycled for radio, television, and movies, but rarely does the Lord of the Apes receive the big-budget treatment. “The Legend of Tarzan” is a large-scale attempt to revive the character’s popularity for a new generation of filmgoer, with director David Yates forgoing a tangible world for a digital one, creating a collection of animals and environments with plentiful CGI assistance, trying to remain stylish while dealing with familiar artificiality. The lack of natural sweep hurts the picture, but there’s a larger problem in the screenplay, which doesn’t really know if it wants to study the story of Tarzan or use him as a poseable action figure in a tale that seldom inspires awe or excitement. Read the rest at Blu-ray.com