Film Review - Our Kind of Traitor 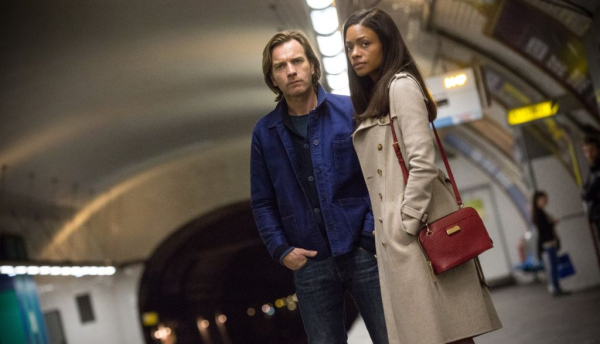 Bringing the works of author John le Carre to the big screen is always a tricky endeavor. He’s an iconic writer who requires special care when translating his dense spy games for cinematic inspection, with recent efforts such as “Tinker Tailor Soldier Spy” and “A Most Wanted Man” delivering the intricacies of suspense without indulging more broadly defined acts of panic. “Our Kind of Traitor” attempts to play in the same sandbox of paranoia and secretive dealings, with director Susanna White managing growing tensions to satisfaction. It’s the story that’s a little strange this time around, finding implausibility a more powerful foe than the Russian mob in “Our Kind of Traitor,” though charismatic performances help the feature work through a few tight spaces of credibility, keeping attention on the screen. Read the rest at Blu-ray.com