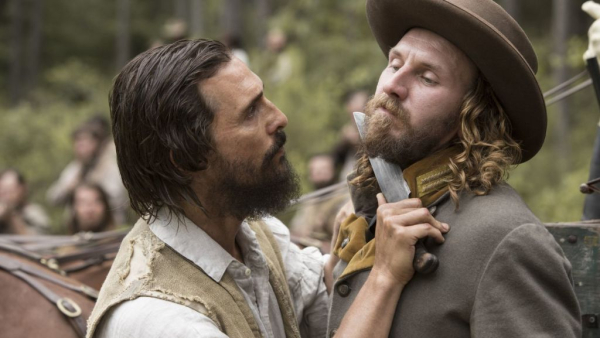 Hunting for a different take on Civil War history, writer/director Gary Ross (“Seabiscuit,” “The Hunger Games”) comes across the tale of Newton Knight, a Mississippi man who fought against Confederate soldiers, battling to retain basic freedoms lost during the prolonged conflict. There’s potential in the man’s unrest, but “Free State of Jones” doesn’t have much fire in its belly, dryly and predictably examining toxic racial attitudes, combat shock, and bruised nobility. Ross hopes to impart ideas on inequality and honor, but he’s found the least interesting way to do it, keeping “Free State of Jones” obvious and glacial, lacking a passionate screen presence as melodrama and monologuing tend to overwhelm the effort. Read the rest at Blu-ray.com