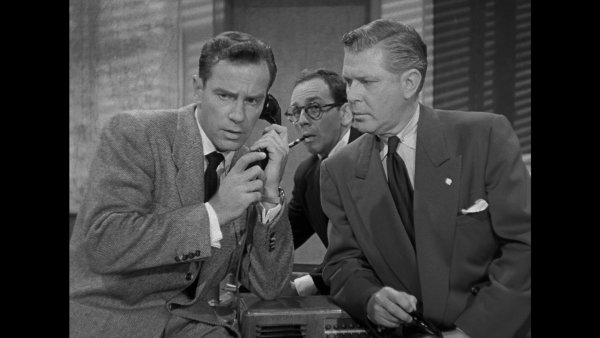 Throughout the 1950s, paranoia cinema reigned, though most threats emerged from the sky or from beneath the earth. In 1953's "The Magnetic Monster," the villain is radioactivity, though represented here as a growing physical threat capable of destroying the planet through sheer size. It's cinema science executed with complete commitment by the production, joining 1954's "Gog" and "Riders to the Stars" as a trilogy of terror that plays liberally with facts and figures to manufacture horrors the audience isn't prepared to understand. Read the rest at Blu-ray.com