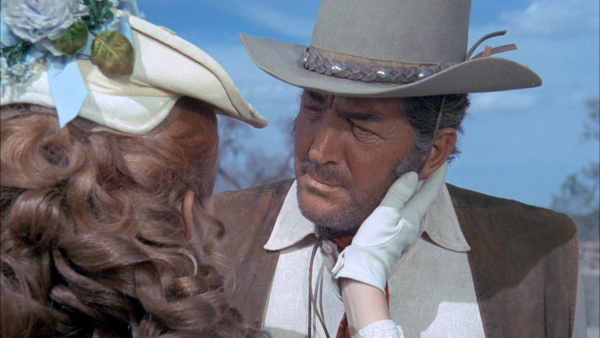 Emerging from the success of 1969's "Butch Cassidy and the Sundance Kid," 1971's "Something Big" aims to sustain the freewheeling good times with another folksy western, this time pitting Dean Martin against Brian Keith. "Something Big" (which could inspire a drinking game, finding characters working the title into dialogue any chance they get) isn't a dynamic production from director Andrew V. McLaglen ("The Wild Geese"), but it gets the job done thanks to the charms of the cast and its askew sense of frontier priority. The screenplay by James Lee Barrett isn't always interested in Gatling gun action and chases, but pursues a lightly romantic tone as female characters become treasures to cowboys and military men, with the adventure straddling the border between America and Mexico. Read the rest at Blu-ray.com