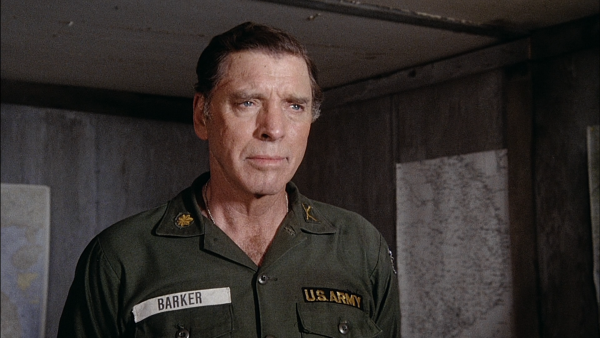 Before "Platoon" found enough political distance to explore the Vietnam War, resulting in a critical and commercial triumph, other productions made a similar, less funereal attempts to address the futility of the conflict. 1978's "Go Tell the Spartans" was perhaps a victim of bad timing, finding a limited audience during its theatrical release, but the clarity of its message and overall emotional authenticity is as powerful as a best Vietnam dissections, only hampered by a limited budget, which prevents the picture from achieving a truly cinematic viewing experience. Read the rest at Blu-ray.com