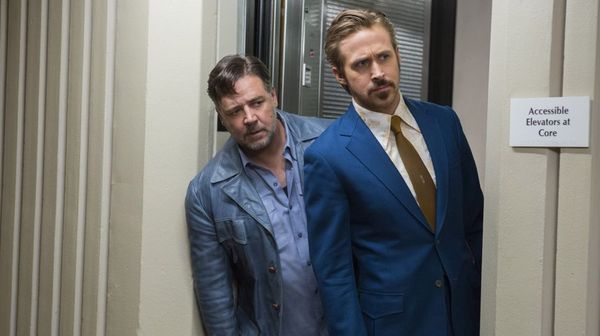 It’s hard to believe that “The Nice Guys” is only Shane Black’s third directorial effort. The famed screenwriter’s influence (“Lethal Weapon,” “The Long Kiss Goodnight”) has reverberated throughout the industry for decades, but Black is only really getting started when it comes to personalized cinematic pursuits. His debut was 2005’s appealingly noir-ish comedy, “Kiss Kiss, Bang Bang,” but that promise eventually found itself with a plastic grocery bag wrapped over its head for “Iron Man 3,” an enormous production that showed little patience for Black’s DNA. “The Nice Guys” returns the director to his old stomping grounds, finding a reason to revisit Los Angeles with a silly detective story that’s soaking wet with Blackisms. It’s not an especially successful film, but here’s a handy tip: if you’re not laughing within the first ten minutes, there’s no reason to hang around for the remaining 100. Read the rest at Blu-ray.com