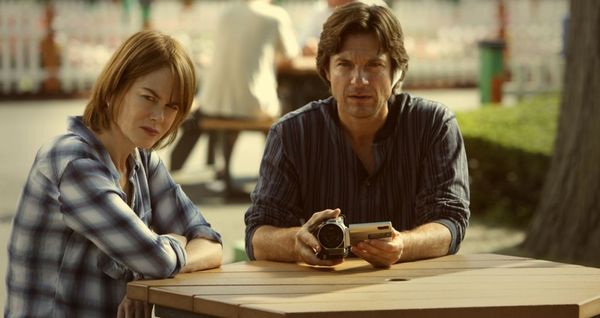 As actor Jason Bateman continues his journey into film direction, his projects grow increasingly interesting, though their execution isn’t always as inspired. In “Bad Words,” Bateman guided a vulgar comedy about a reckless spelling bee contestant that transformed into a dark domestic drama. “The Family Fang” abandons the crutch of shock value and immediately hunts down parental ills and their lasting impact on children. Written by David Lindsay-Abaire (“Rabbit Hole”), who adapts Kevin Wilson’s celebrated novel, “The Family Fang” is loaded with potential, erecting a juicy mystery to propel the story, while characters are dealt their share of dysfunction. Bateman definitely shows improvement behind the camera, but the effort isn’t always as intriguing as the helmer believes. Read the rest at Blu-ray.com