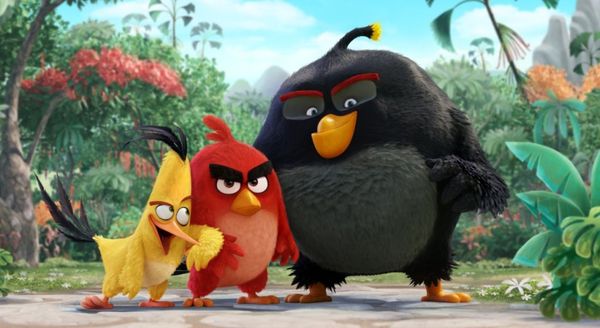 “The Angry Birds Movie” arrives a little late, trying to cash in on the video game’s popularity, which has been waning since 2012. The pop culture moment has passed, but the production is determined to make something exciting with the simple formula of birds and pigs going to war. There are no surprises in “The Angry Birds Movie,” though there is a curious lack of laughs when exploring this collision of combative animals, finding an interesting and varied voice cast powerless to bring the funny with unimaginative screenwriting and direction that favors chaos as a means to entertain. Read the rest at Blu-ray.com