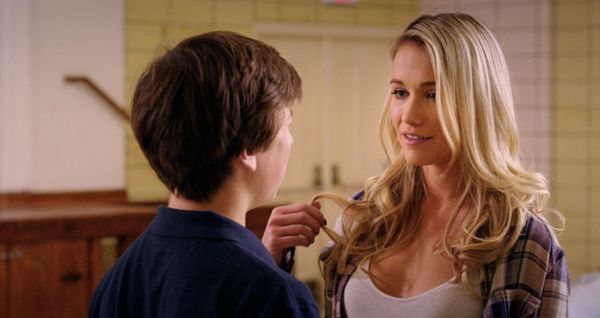 “Hard Sell” is the tamest take on a movie that’s kinda, sorta about prostitution. It’s not exactly “Risky Business,” but writer/director Sean Nalaboff has the opportunity to launch a bawdy teen comedy about opportunism and exploitation. Instead of raunchy entertainment, the helmer attempts something far more sincere, inspecting the emotional wounds of his damaged characters, searching for unpredictable ways to explore familiar material. “Hard Sell” isn’t as exhaustively meaningful as it would like to be, but Nalaboff has the right idea, avoiding traditional adolescent high jinks to identify vulnerabilities, prizing matters of the heart more than laughs. Read the rest at Blu-ray.com