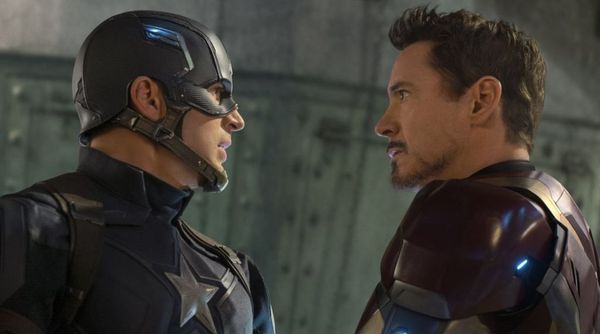 After the rousing success of 2014’s “Captain America: The Winter Soldier,” which strived to redefine a problematic superhero in a post-“Avengers” landscape, Marvel Studios sustains the introspective atmosphere for “Captain America: Civil War,” expanding on ideas of heroism and responsibility as the Marvel Cinematic Universe expands and costumed crime-fighting becomes ubiquitous in fictional realms and at the local multiplex. Returning directors Anthony and Joe Russo know exactly how to play these characters, building on the “Winter Soldier” success through community inspection while still making time for bulldozing action sequences. Captain America remains the focal point of the movie, but his place as a symbol for freedom feeds into a larger appreciation of heightened abilities and tech, and all the confusion it creates in a paranoid world. “Civil War” teases the Big Ideas while still wholly triumphant as superhero cinema. Read the rest at Blu-ray.com