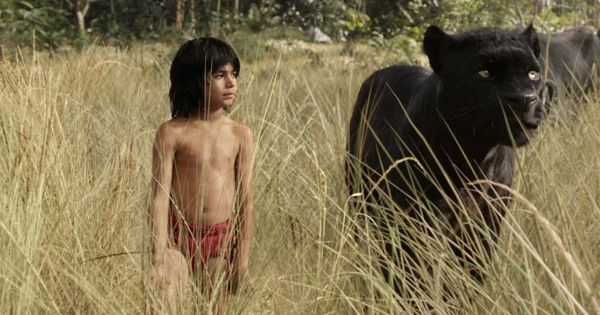 Disney has returned to Rudyard Kipling’s “The Jungle Book” a few times. Of course, there’s the 1967 animated classic, which contorted Kipling to create a swinging musical, leading with the hit tune, “The Bare Necessities.” There was a 2002 sequel, and in 1994, the company attempted a live-action version starring Jason Scott Lee as Mowgli, which failed to perform at the box office despite positive reviews. Kipling’s 1894 collection of stories has actually inspired many film and television productions, but none have been as a massive as Disney’s return to the wild with the CGI/live-action take on “The Jungle Book.” Director Jon Favreau utilizes technology, not nature, to inspire this reworking of the ’67 picture, delivering realistic animal interactions and digital environments, laboring to manufacture a world for Mowgli’s mischief instead of finding one on Earth. Read the rest at Blu-ray.com