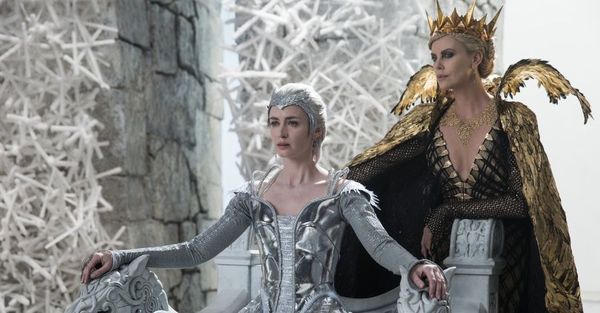 One could make the argument that every sequel is unnecessary, but it’s difficult to imagine a scenario where there’s any demand for a follow-up to 2012’s “Snow White and the Huntsman.” While a box office hit due to release timing and audience hunger for CGI-laden spectacle, the picture didn’t exactly inspire lasting fandom, with most ticket-buyers forgetting the feature in full on the ride home. However, profit is profit, and Universal Studios isn’t about to leave money on the table. “The Huntsman: Winter’s War” is visually similar to its predecessor, but a few key changes have been made to ensure a lively viewing experience. Sadly, what’s presented here isn’t enough to engage, again proving that this update of the Snow White story isn’t meant to be a fantasy playground, continuing a lethargic take on magic and mystery that barely improves on the previous adventure. Read the rest at Blu-ray.com