Film Review - Rio, I Love You 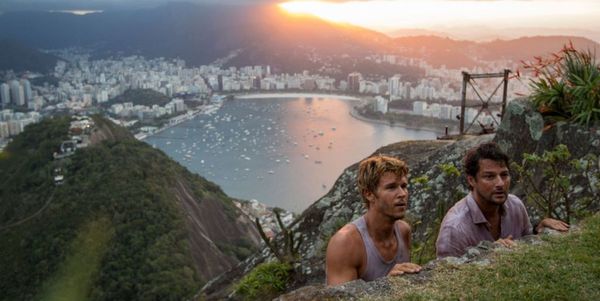 In 2006, “Paris je t’aime” was intended to be a valentine to the titular city’s mysterious ways. Putting together a collection of short films created by a wide range of directors (including Wes Craven, Joel and Ethan Coen, and Alexander Payne), the feature enjoyed tremendous oddity, sensuality, and artistic achievement. “Paris je t’aime” also established the “Cities of Love” franchise, with a sequel, “New York, I Love You” following in 2009, this time welcoming pictures from Brett Ratner, Mira Nair, and Natalie Portman. Feeling Olympic fever, or perhaps concerned that sporting hype will drown out the city’s natural vibrancy, producers have concocted “Rio, I Love You,” the next installment of weirdness and wonder found in a foreign land. Read the rest at Blu-ray.com