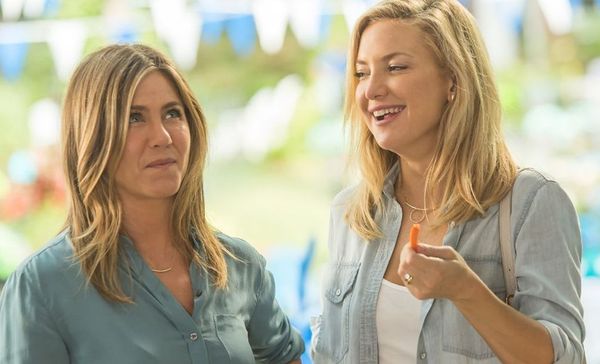 Garry Marshall has never been a great director, but he’s managed to find a few peaks of charisma with efforts such as “Overboard,” “The Princess Diaries,” and “Beaches.” However, the majority of his filmography is made up of stinkers, as he’s almost magnetically attracted to bad material to best accentuate his pedestrian timing. After stumbling upon a hit movie with 2010’s abysmal “Valentine’s Day,” Marshall decided to turn the holiday theme into a franchise, following it up with 2011’s “New Year’s Eve,” and now “Mother’s Day,” which has the distinction of not only being the crummiest chapter of the series, but it’s also Marshall’s worst film, making dreck like “Raising Helen,” “The Other Sister,” and “Georgia Rule” feel like summer vacations next to this appallingly idiotic and insulting picture. Read the rest at Blu-ray.com