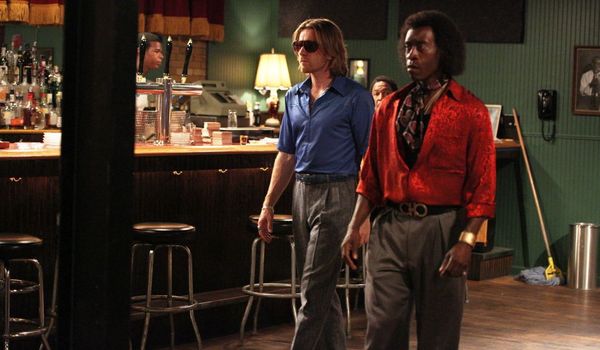 Instead of forging ahead with a bio-pic on the life and times of jazz legend Miles Davis, co-writer/director Don Cheadle takes a small sliver of the musician’s life to explore in “Miles Ahead,” which doesn’t broadcast any type of biographical reality. Instead of a linear dissection of Davis and his rise to fame, the production assumes the shape of jazz, sampling bits of behavior, personal ruin, and music business dealings to put together an idea of Miles Davis. This concept eventually wears out its welcome, but “Miles Ahead” gets surprisingly far on the scattered approach, thanks in great part to Cheadle’s visual ambition with the low-budget effort and his lead performance as Davis, slipping on the skin of a reckless man who also possessed stunning musical vision. Read the rest at Blu-ray.com